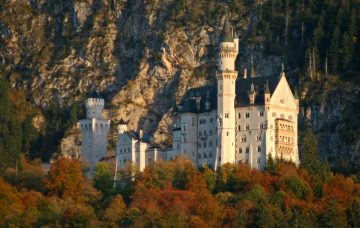 Less than 30 km from Peiting lies Neuschwanstein Castle, which King Ludwig II of Bavaria began to build in 1868.… [mehr]

Pilgrimage Church of Wies in Steingaden

The world-famous “pilgrimage” church in Wies, near Steingaden, was formed as part of a collaboration between two brilliant artist brothers,… [mehr] 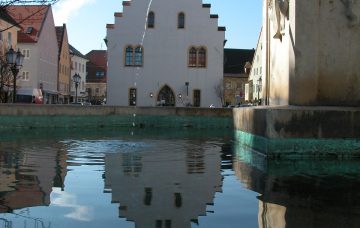 The medieval townscape of Schongau, with its walls, gates and towers, is living proof of the rich history of our… [mehr]